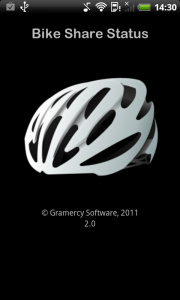 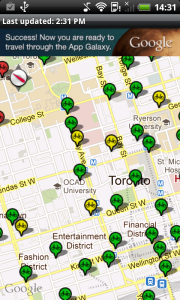 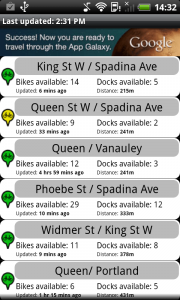 As a bike share user here in Toronto, I needed to be able to tell where there were bikes available and where there were places to dock my bike at the end of the ride. The system doesn’t have it’s own mobile application, so I decided to write one.

In doing so, I noticed many similar systems around the world also had no mobile application, so I decided to expand the application to help.

The application can be downloaded from the Google Play Store.

It is an ad-supported application (so there’s a little Google Ad at the top), but if you would like to support the developer (that’s me) you can purchase a key application here for only $0.99 which removes the ad banner.